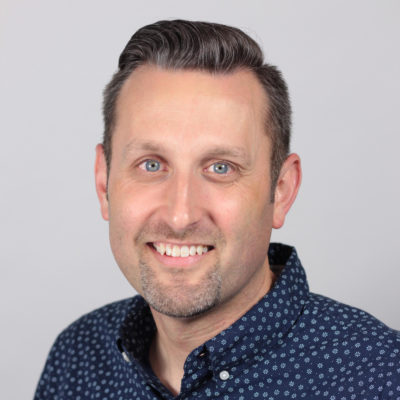 In this passage, Mark gives a logical argument to defend the deity of Jesus Christ. He explained that Jesus’ first response to the paralytic was to forgive His sin. The leaders, however, thought rightfully to themselves that God was the only one who could forgive sin. Jesus then proved His deity by then doing what to them appeared to be the “harder” miracle and healed the man. May we see the power of Jesus on display and repent of our sin and believe in Him every day.
Scripture: Mark 2:1-12